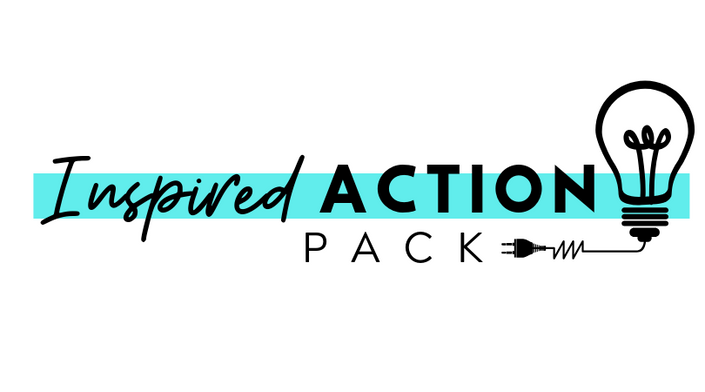 This is a Membership that helps you dive in and gain momentum! 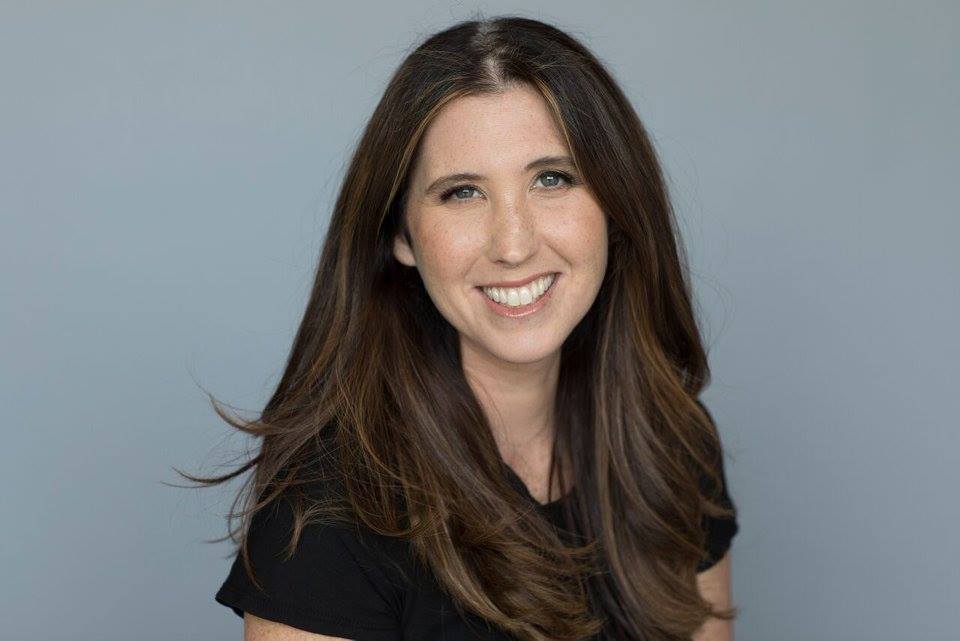 Cathy Heller is a fire hose of inspiration. She’s the host of the popular podcast Don’t Keep Your Day Job, which was given the #1 spot on iTunes recommend list of shows for the New Year in 2018 and 2019.

Each week Cathy encourages thousands and thousands of listeners to find more purpose in their life and get paid to do what they love full time. She started out as a singer songwriter and first found success licensing her music to TV, Film and Ads. Quickly she became a stand out in her field and was featured in magazines like Billboard, Variety and the LA Weekly.

After making a multi six figure living with her music, Cathy started a music agency and then she began teaching other artists to grow their own careers.

Two weeks after her third daughter was born, she started her top ranked podcast. Cathy’s show has been featured in Forbes, Entrepreneur Magazine, HuffPost, and Inc Magazine’s “top 9 podcasts” and has been downloaded 9 million times. She’s been featured several times by Apple themselves and the fans are resonating with how genuine she is.

When she’s not teaching or interviewing amazing guests for her podcast, you can find Cathy playing with her three little girls, writing her book, songwriting for tv shows and commercials, or enjoying a moment with friends.

Cathy often says “purpose is the opposite of depression” and she is truly lifting others to be the happiest version of themselves.

When does the course start and finish?
The course starts now and never ends! It is a completely self-paced online course - you decide when you start and when you finish.
How long do I have access to the course?
How does lifetime access sound? After enrolling, you have unlimited access to this course for as long as you like - across any and all devices you own.
What if I am unhappy with the course?
We would never want you to be unhappy! If you are unsatisfied with your purchase, contact us in the first 30 days and we will give you a full refund.
off original price!